Hydroxyzine - 25mg  3 times per day.  Prescription required.  Mentioned anxiety (off label use) to obtain the drug. It is an H1 receptor antagonist.

Cimetidine - 200mg once a day at night.  Tagamet brand, bought over the counter.

One multivitamin per day, see below 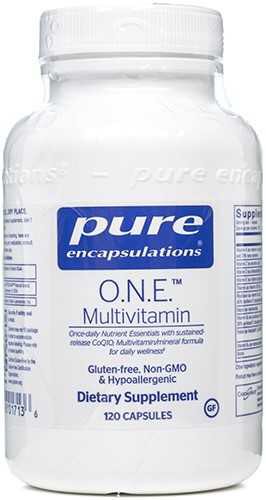 Cytochrome P450 pathway blockers (may be dangerous; works for @profoundfatigue).

17cytokines@profoundfatigue is a person ill with ME or CFS for 22 years who has achieved a remission this year after many months of experiments.

1996. Caught the flu and came down with mecfs

Diagnosed in 1996 by Dr. Susan Levin in NYC as having CFS.

Moved to California after 2000.

Notes written by @profoundfatigue to an ill relative

Listed in order of importance to my recovery:

I’m always monitoring the research related to #MECFS. You can follow me at:

I do not have fibromyalgia or any pain associated with MECFS. Nonetheless, I respond very well to the fibromyalgia medications and protocols. I also have severe POTS, which went into remission at the same time as my MECFS did. I used propranolol, a beta-blocker, to help me manage my POTS, but it was still quite severe. I found that grapefruit juice and earl grey tea with bergamot helped stabilize my blood pressure and POTS.

22 years of MECFS before first and only remission in 2018

Did a lot of travelling in SE Asia and lived in Japan. Got sick several times but don’t know what viruses I might have been exposed to.

Was a vegetarian when I contacted MECFS

Have water-induced urticaria (hives/rashes), a Mast Cell condition, which I manage with hydroxyzine

Have no known allergies